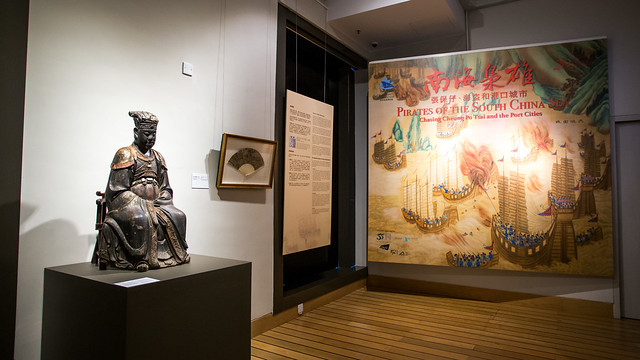 The Royal Commonwealth Society, Hong Kong Branch, together with the Royal Geographical Society (HK), will organize an exhibition of the winning photographs in the Prince of Wales’s Commonwealth Environmental Photography awards from 25 November to 31 December 2106 at the Hong Kong Maritime Museum.

These 35 stunning pictures of the world’s oceans have only been exhibited once before at the Commonwealth Heads of Government Meeting in Malta, opened by HM The Queen on 27 November 2015. The pictures are divided into three categories: Nature’s Assets; People and the Oceans; and Human Impacts.

The purpose of the exhibition is to provide environmental education to Hong Kong people, particularly schoolchildren. They will learn that 80% of all life on earth lives in our seas and oceans; that 4000 species of life are hosted by one coral reef; that one billion people rely on fish as their primary source of protein; and that by 2025 the oceans will hold one tonne of plastic for every three tonnes of fish. We hope to encourage people to take up solutions to restore and protect our blue world.

The Exhibition will be opened with a reception for 100 people at the Maritime Museum on 25 November at which Doug Woodring, co-founder of the Ocean Recovery Alliance, will speak on the current state of our oceans and what people can do to protect them.